FDPR finds itself in the limelight thanks to super new rebrand! 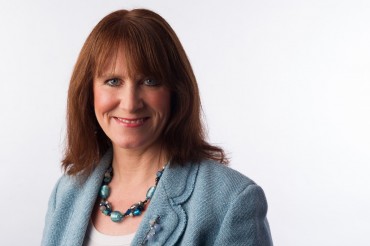 Used to launching some of the biggest hitters to come out of Hull and East Yorkshire, award winning local Public Relations company FDPR found itself on the receiving end of some big news this week when it revealed its new look and its new website.

FDPR, formerly Fiona Dwyer PR, works across all industries throughout Yorkshire and the UK to promote its clients through the many media channelson offer.  Fiona,  who still reports for ITV Calendar News, and her team are all journalists so know what makes and breaks a story.  In fact it’s FDPR’s close bond with journalists that produces great results.

Having worked at both ends of a press release FDPR’s unique offering helps build and nurture excitement, innovation and trusted communications with all who work with her.

Fiona says of her relaunch:

“I can’t believe it has been eight years since I launched Fiona Dwyer PR. Originally it was just myself as I wanted to fulfil my dream of running my own PR company, but of course when Calendar News asked me to come back to them as a reporter, I couldn’t refuse – but I knew I needed to recruit!

“Last year I decided it was time for a new look to the business.  I’m so excited with both the new logo and our new website.  They look absolutely fantastic.  The website has great content and it’s totally responsive.  We’re updating it all the time and we hope people will check it out and tell us what they think.  We like to think there’s something for everyone!”