The positive changes to how we work post-Freedom Day 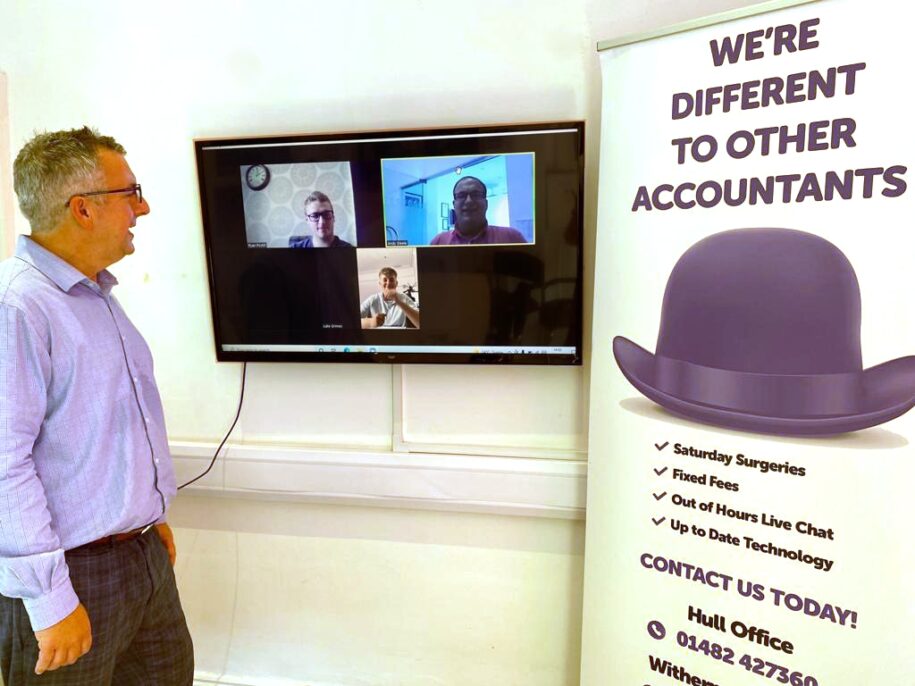 As more and more people are returning to the workplace, 360 Chartered Accountants has been reflecting on the changes they have made to working patterns over the last year – and how there have been many positives which they plan to continue.

It’s been a year no-one could ever have imagined and it’s certainly been challenging for businesses trying to stay afloat and having to find new ways to keep working.  No more so than for 360 Chartered Accountants who say it’s not all been bad.  From engaging with more people than ever before and taking care of both physical and mental health to the many positives for the environment.

“We’ve been lucky enough to have been able to keep working throughout and we’ve been helping hundreds of businesses to wade through the financial implications the pandemic has thrown up, from furlough payments to what grants were available – and what to do when they haven’t been eligible.

“We had more online webinars and surgeries which allowed us to reach more people.  We also recorded them and uploaded them to our Youtube Channel 360 TV, so it’s also become a great resource for businesses to tap into.  We set up WhatsApp groups, not just for clients but for other business owners who struggled to get the advice they needed.  It built up a really good community during such a difficult time and people would share their own experiences to help others, what had worked for them and what hadn’t.  And we’re keeping it in place now as a General Support Group.  It’s a great way of using technology to help people.

“We were already set up to work in the cloud, so it was a real bonus to already have the systems in place for the team to work from home. It meant we had to transfer to video calling each other and our clients rather than jumping in the car for meetings.  As well as being more time efficient, it also had great benefits for the environment in terms of reducing our carbon footprint.  We’ve also got into the habit of having team meetings online, so moving forward, we intend to let everyone work flexibly – partly from home and partly in the office.  In addition, it’s always been our goal to be a paperless firm – and during the last year we’ve become 95% paperless which is brilliant.

“Last, but most definitely not least, the last year has brought into stark reality the importance of looking after our health, both physical and mental, and so we have introduced Wellness Wednesdays when everyone has an hour off to focus on their individual wellbeing.  We’ve put on yoga and pilates sessions and team walks and we’re

going to do a guided walk around Hull – just to get us out of the office and away from our screens.  It’s great for team spirit and it makes us all feel better which, in turn, makes us more efficient.”