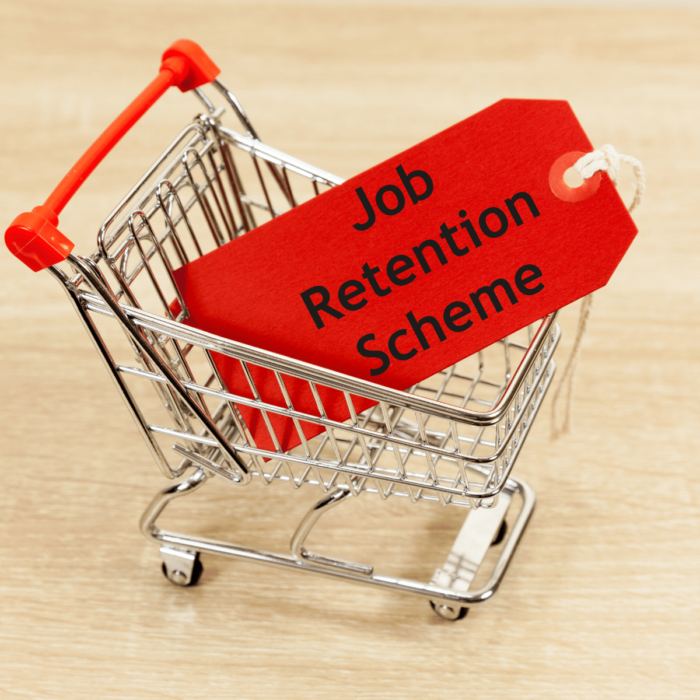 As the end of September looms and with it, the end of furlough, 360 Chartered Accountants say they have helped local businesses claim nearly £10 million in payments since the pandemic began.

“The financial implications over the last 18 months have had a massive effect on businesses and it’s been our job to make sense of everything for them and to guide them through the HMRC Job Retention Scheme grants system.  It’s been make or break for many.  To date, we’ve claimed a total of £9,562,964 on behalf of nearly 250 clients.

“We made a decision right at the beginning not to furlough anyone on the 360 team.  It meant we were able to support our clients as well as many non-clients throughout the crisis.  During the lockdowns we watched every government briefing so that they didn’t have to and we produced Daily Covid Support fact sheets.  We had our Live Chat open until at least 8pm every day of the week, including weekends.  We also set up 2 WhatsApp support groups, which are continuing as general support groups now.”

Mike Smith, Hull Kingston Rovers Community Trust Director, said that without 360’s help in claiming furlough for the charity’s staff, they would have struggled to survive the pandemic.

“The Covid service 360 provided us with has been particularly invaluable during the last 18 months, with the Government updates coming out almost on a daily basis.  The professional advice and communications have all played an important role in continuing to support the business throughout the Covid-19 crisis.”

Meanwhile, the support 360 has given to their clients and many non-clients since the pandemic began has not gone unnoticed.  Andy Steele continued:

“As a result of our Covid service, we’ve had lots of enquiries from business owners wishing to switch to us.  Our focus now is to help businesses stay afloat as furlough ends.”