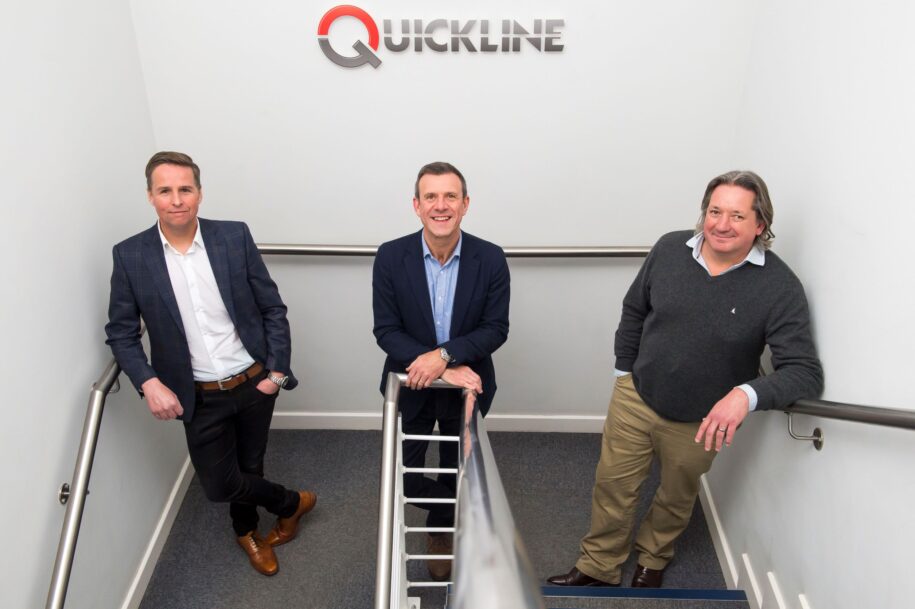 Lee Allison will join Quickline in January 2022 as Chief Operating Officer. In his previous role as Head of Engineering Operations at KCOM, Mr Allison was responsible for building the award-winning fibre-to-the-premises (FTTP) network in and around Hull, which brought gigabit broadband capability to over 250,000 premises. He has more recently been responsible for KCOM’s £100m FTTP network expansion investment.

Ian Smith will become Quickline’s Chief Technology Officer in February 2022 after spending the last four years as Programme Director for the Government’s 5G Testbeds and Trials Programme. He has over 25 years of experience in designing, building and operating both fixed and mobile networks and previously held senior roles at Ericsson, EE and T-Mobile. Mr Smith also has extensive experience delivering large scale technology and transformational programmes for both the public and private sectors.

These key appointments further strengthen Quickline’s executive team and demonstrate the unique hybrid broadband network capability that Quickline is rapidly developing. The team is led by Chief Executive Officer Sean Royce, who has already started implementing an impressive growth strategy since he joined the company in May.

Quickline’s founder and interim Chief Technology Officer, Steve Jagger, will step down from his executive duties at the end of the year but remains a shareholder and as a non-executive director.

“We are delighted to attract such high calibre industry specialists to our executive team. Their arrival further underpins the company’s commitment to providing life changing broadband services to those underserved communities in rural areas, as well as to becoming one of Yorkshire’s fastest growing companies.

“These appointments also underline our focus and commitment to bringing full fibre and market leading 5G technology to 500,000 homes and businesses across the North of England and beyond. Lee and Ian will play key roles in the development and implementation of our growth strategy, leading the design and build of our gigabit-capable hybrid network as we fulfil our plans to scale-up and expand the business.

“I would also like to take this opportunity to thank our founder Steve Jagger for his assistance and continued support since I started as CEO in May, and I am delighted that we will still have access to his wealth of experience on our Board as we move into an exciting new chapter for the company.”