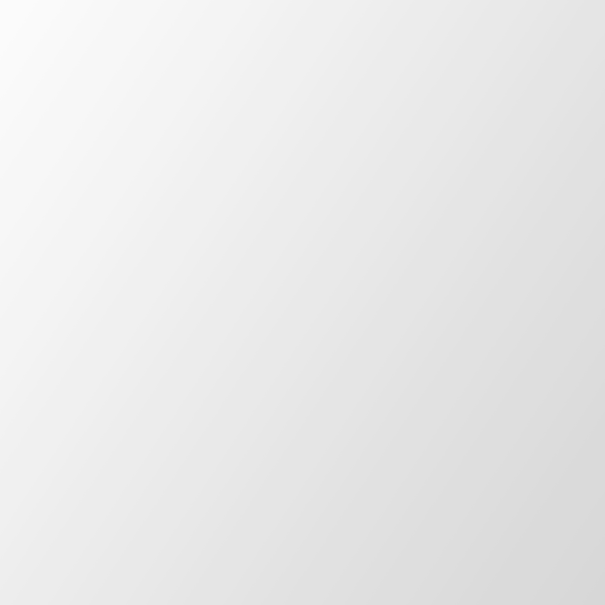 Intro
The Brief
What FDPR did
Intro

360 Chartered Accountants is a firm of Chartered Accountants and registered auditors based in Hull and East Yorkshire.  They specialise in the provision of accounting, taxation, audit and business development, whilst using the very latest technology in order to give their clients the very best service at all times.

A year after setting up the firm in 2010, 360 Chartered Accountants realised they needed to raise their profile in the Hull and Yorkshire area.  They wanted to banish the idea people often have of stuffy accountants and show them that they were approachable, modern and friendly, but still capable of maintaining the highest of standards in knowledge and professionalism.

“I had met Fiona Dwyer at networking meetings and been impressed by her experience, her attention to detail and her contacts in the media.  She was the obvious choice and I have never regretted my decision.  We have now been working with her for 4 years and will continue to do so for many years to come.   The business has seen rapid growth over the last few years and we consider Fiona part of our team.  We couldn’t be happier.”

We set up monthly meetings with 360 to identify the stories that would best showcase their new way of thinking. We brought out their open and friendly approach, their customer focus and their clever use of new technology to improve customer experience. We also profiled new members of their rapidly growing team and, of course, their services.  More recently, we ensured excellent press coverage before, during and after their move into fantastic new headquarters in Hull city centre.

After gathering and researching information for each individual news story, press releases were written and distributed to all media outlets in Hull and East Yorkshire as well as the whole of Yorkshire.  FDPR has successfully placed 360 in newspapers across Yorkshire and online business bulletins with hundreds of news stories and featured articles.  360 has also been interviewed on local radio and has appeared on local television news.

“We love visiting 360 Chartered Accountants and have been both impressed and delighted at the firm’s continuing growth over the years.  They are a great company to work with and are always open to new ideas and fresh approaches to raising publicity.”